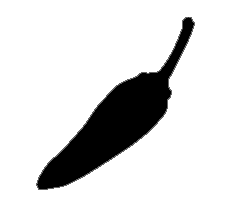 Adriano "Mineirinho" de Souza is a Brazilian professional surfer and also the 2015 WSL World Champion. He has been competing on the World Surf League Men's World Tour since 2005.

Adriano won the WSL World Title in 2015 and has suffered a few injuries since then making his past few years on tour quite challenging. Mineirinho has undergone several surgeries on his knee and jaw since pulling out of Portugal in 2018..

On his road to recovery he joined James 'Chilli' Cheal in Bali with good friend Tiago Pires to get some warm water, healthy food and plenty of massages in while trying his new quiver brought over from Australia by James. After feeling the boards and finding his feet again after being out of the water for 6 months Adriano was positive in his feedback about his boards and proceeded to put a few on ice for his return to competition in Brazil the following month in which he looked solid on some lumpy lefts.

Moving forward, we are excited to be working with such a respected athlete and good human to continually develop and push the performance of our boards.

Stoked to have you apart of the team, Chilli.
Follow Mineirinho
Mineirinho Rides 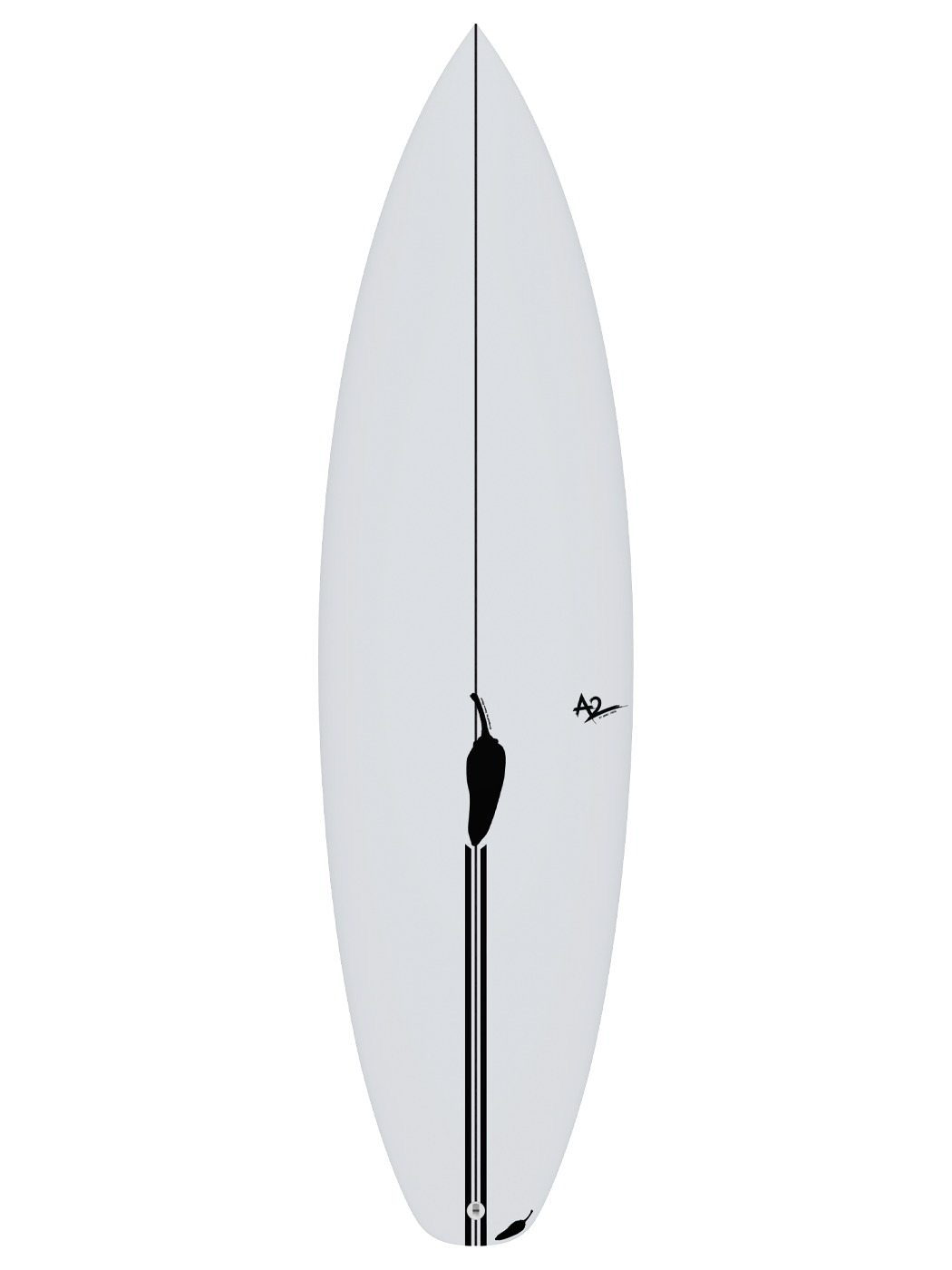 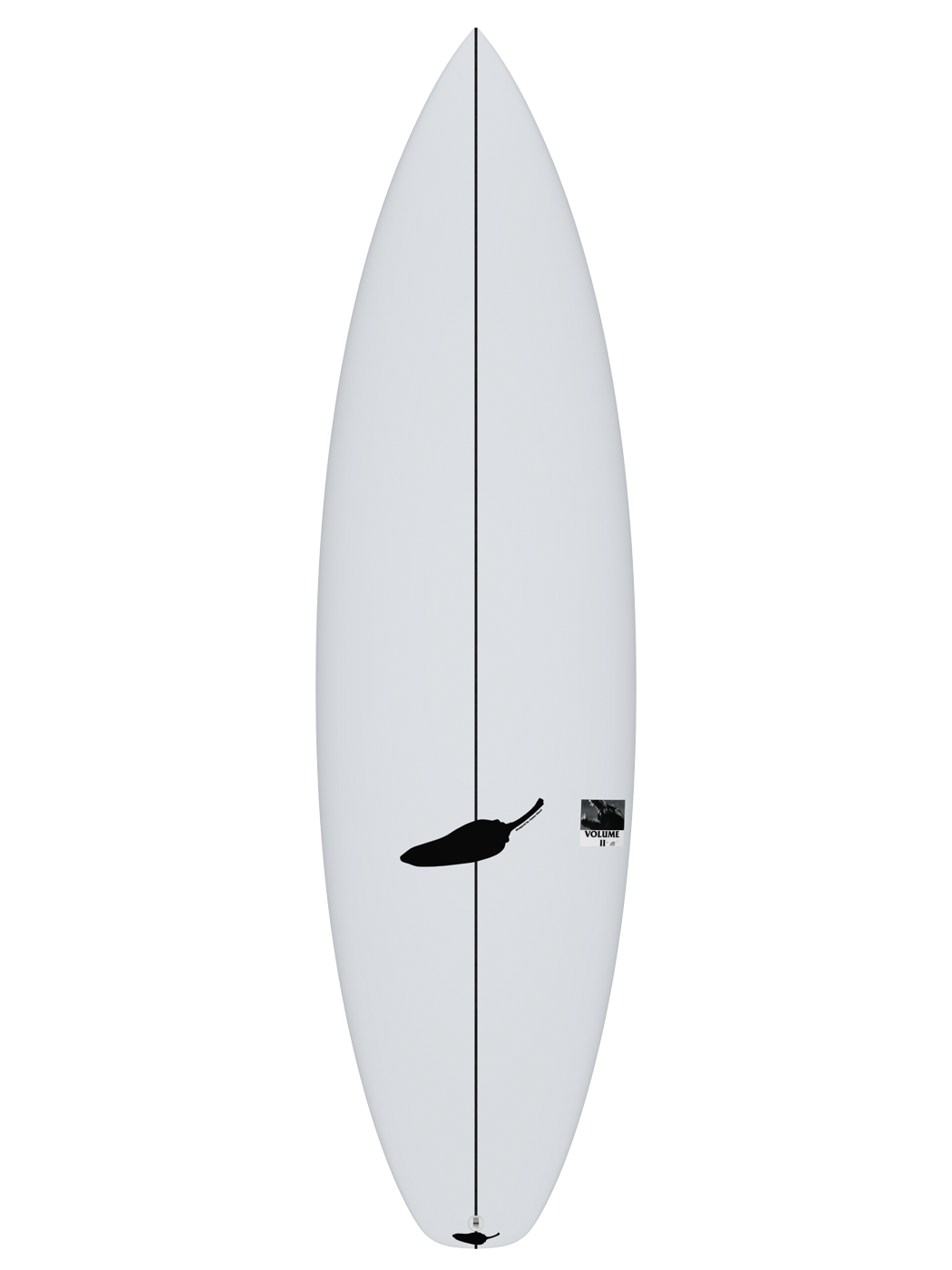 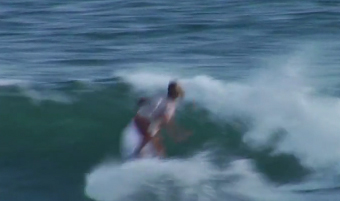 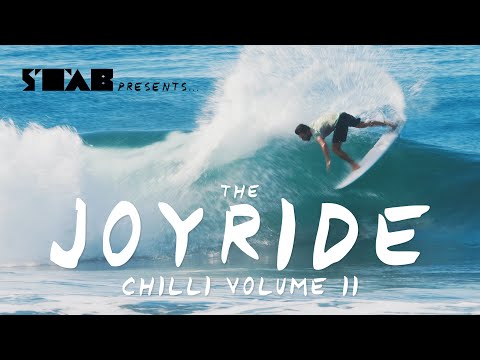 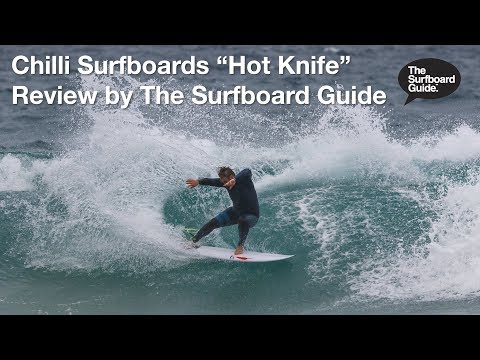